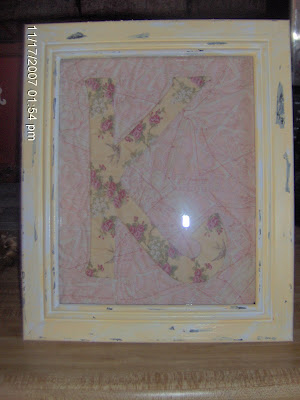 Yes you read the title right - real applique, meaning, I finally have some real applique done! My daughter went to a birthday party today and I did the birthday girl's initial using needleturn. It was held at this wonderful new place called Miss Libby's where Miss Libby herself puts on little tea parties for girls. So much fun! This is my daughter when we were about to leave...(what I should have taken a photo of was the to-die-for red velvet couch with feather trimmed cushions!) 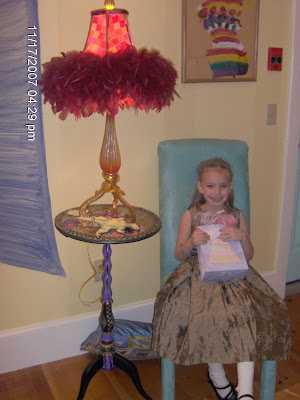 The theme of the birthday was 'Paris Tea Party' so I pulled out my Paris Flea Market fabrics and set to work. I used the map of Paris streets for the background, just to emphasize the theme even more! And though you can't see it in the photo of the 'K', I also quilted the rest of the birthday girl's name next to the K, along with lots of hearts and swirls. And just because there's nothing like getting a present wrapped in pink with a pink puffy bow.... 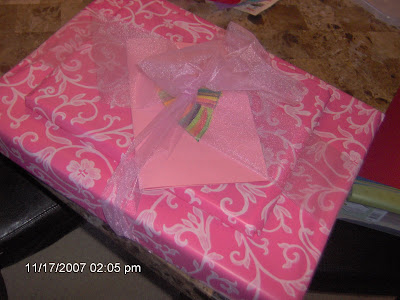 And then, since I was all in the needleturn mood, I made a Christmas applique for the girl's mother. She was the one who gave me all that jewellery I blogged about a few weeks ago. So I owe her big time and I had to start somewhere! And once again, I used the Paris Flea Market fabrics. My Mother in law bought me the whole line when they first came out and it's been so hard to cut into them. I'm sure you all understand! 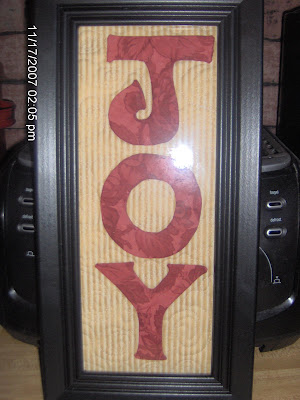 It feels good to be getting back in the applique groove :)
Posted by Joanna at 4:15 PM

Wonderful quilted pieces! What beautiful gifts. I think a homemade gift is priceless! I love the wrapping paper as well. I can so understand your not wanting to cut into the fabrics. I have a few of those myself! I always wanted to have a real tea party when I was a girl. I have had several as an adult though and they are just as much fun as I had always imagined them being!
Marie
http://journals.aol.co.uk/mariealicejoan/MariesMuses/

I meant appliqued pieces. I was so excited about them, I got it all wrong when I wrote it out! DOH!

Joanne, I love that appliqued initial! What a great idea for a gift !!!!

And the tea party place sounds just wonderful. I love little girlie things like that, but I never had any girlie daughters to enjoy them with! :) Maybe a granddaughter will enjoy them :) :)