K is for KIDS NIGHT OUT

I had a great day - Hubby and I went to a quilt show! Oh yes, I made him come with me. I like to get his opinion on quilts as he often surprises me. Plus he has the little piece of magic plastic in his wallet....just gettin' real here!

I took a bunch of pictures and bought fabrics and...gasp...and antique quilt, but couldn't figure out how to work it all into the letter K day, so I will save it for another day!

Instead you get to hear about our fun night.

Remember how yesterday I told you about my BFF who was having contractions? Well there's still no baby - they are coming and going but she's in a lot of pain and exhausted so I asked if we could take her oldest boy who is great friends with my boys, for the night.  It was met by an enthusiastic yes by all! 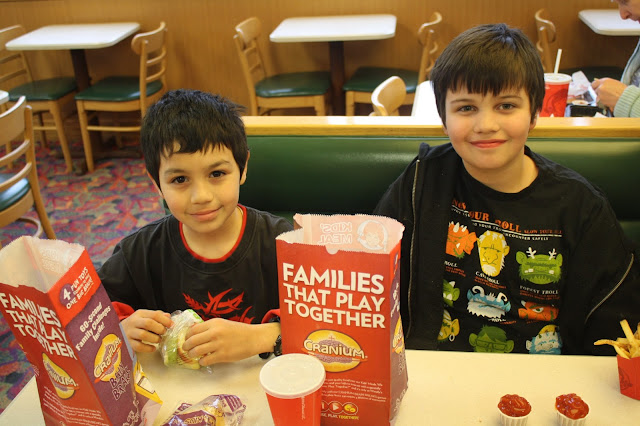 Then to the YMCA for a duct tape class followed by going to our kids' school where they had a free screening of Wreck it Ralph for families on a giant inflatable screen in the gym! 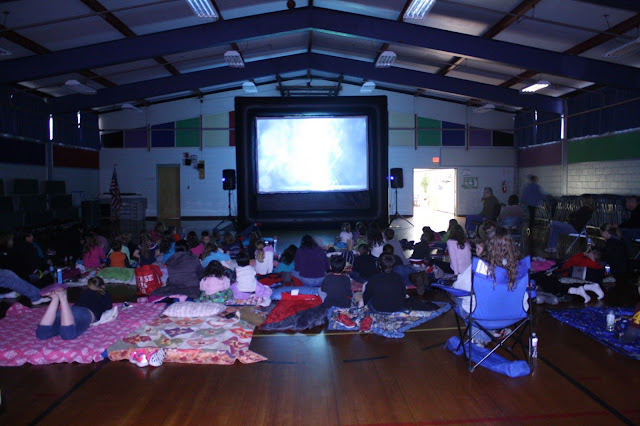 Yes that would of course be me wrapped in a quilt! (Had to sneak something quilt related in there!) 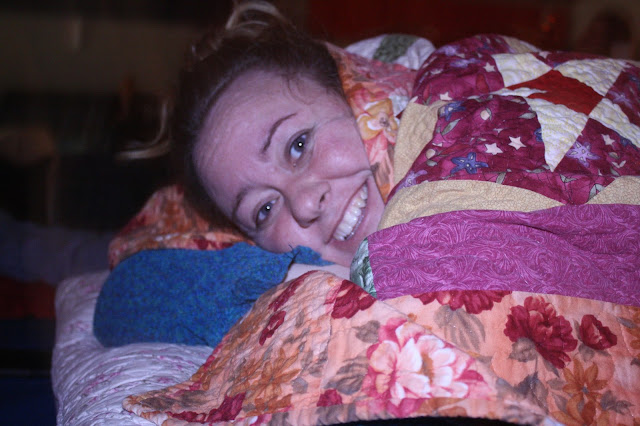 Next we came home and opened a big belated easter package from their Aunty Rachel in Utah. 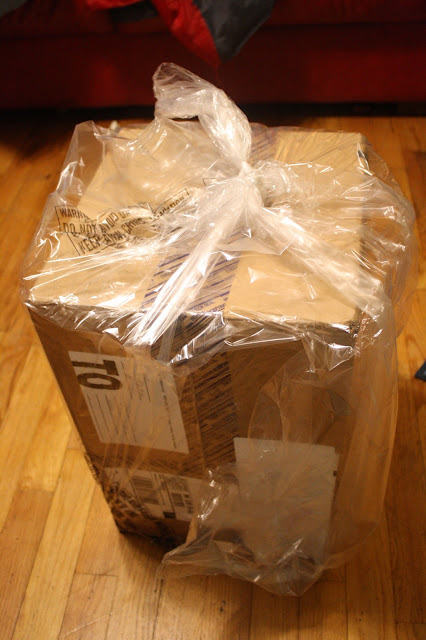 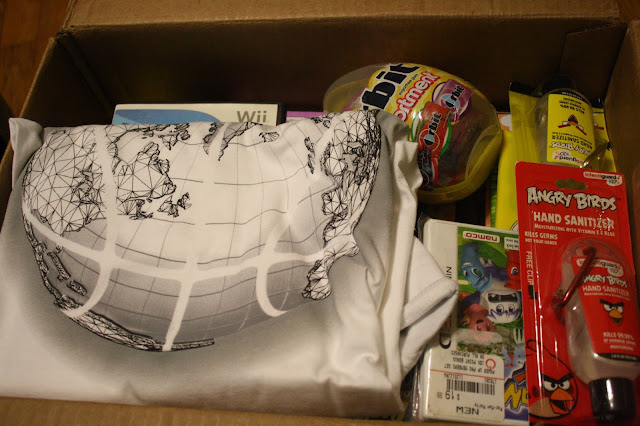 Have you ever seen the world's largest gummy bunnies? 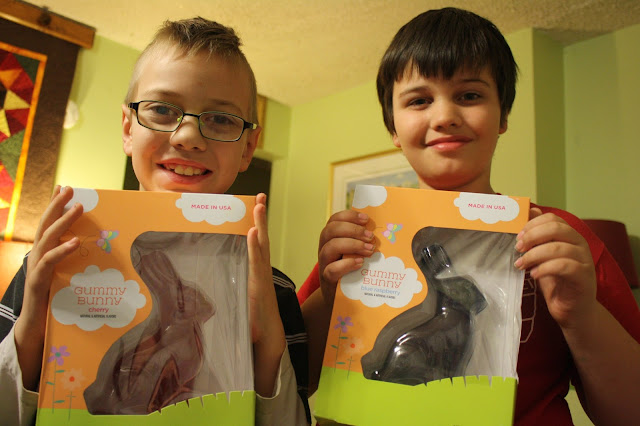 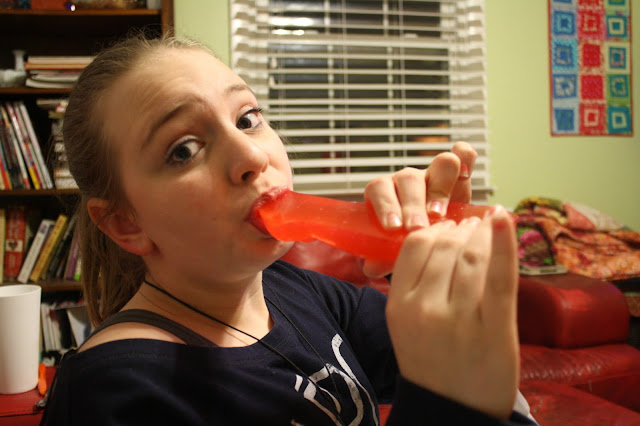 Well now you have!

And how about the funniest Easter card ever? 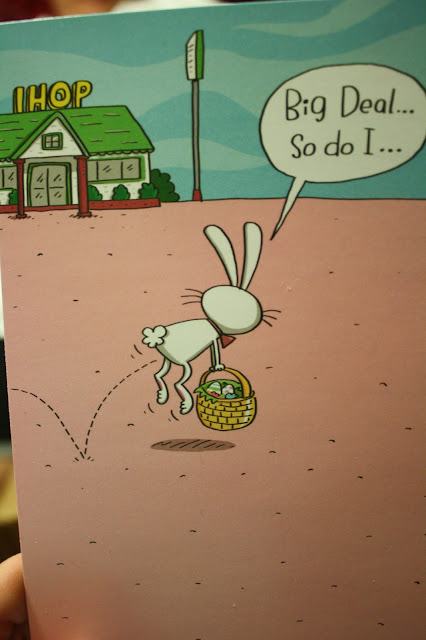 Yeah I thought you'd like that! My sister in law is hilarious! No I'm serious - so incredibly funny in real life!

They are now playing the Wii and say they're staying up all night. Fine by me - it means they'll sleep late!

In the mood to read something funny? Hubby blogged tonight about a really baaaaad movie that he loves - it's so bad it's great! I watched it with him the other night - hilarious! Go read about it HERE. He even has a link to watch the entire thing on Youtube complete with bad English language dubbing! Yep sounds awful, but if you're a fan of movies so bad they're good, you'll love this one!